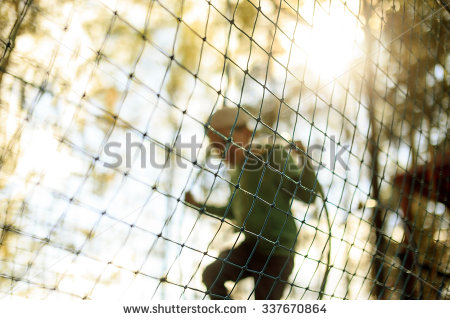 In the pics of the naked Trump statue in Union Square, NYC, you can see behind it the spot where I was beat up, sprayed in the eyes from 4 to 6 inches away, then also bent over, slamming me and smashing with my knees into jutting rocks while lodged up under several inches of a cement slab, the seat of the semi-circular bench behind the bronze  statue of the first mounted military American hero and president (George Washington), by 4 NYPD officers, all at least 150% of my weight and moreso of my strength, for sitting writing poetry in the park and despite my compliance and encouragement of compliance.
I limped for the following month, during the Towers falling and for several weeks after, when I stayed in the Square practically 24/7 because the trains uptown were cancelled, and helped create the Union Square Towers vigil and memorial walls along the fences. We set up donation boxes, and I limped to the corner stores that had managed to stay open or and soon as they were open again to buy candles and poster board, limped with one of the NYU students to the dorm for butcher paper to hang up and markers and tape for people to  post missing person signs.
The officers were part of a strange sudden increase in presence of officers and military personnel & the latter performing drills. This happened 5 days before the Towers fell.
I don’t know if the bench is still there, but my knee and shin deformation and pain is nearly daily.
And I still have a war-rant because I could not return to court after having no choice but to leave the City a couple of months after the Towers fell.  I tried to call in to court, sitting on hold. Many companies including national temp agencies will not hire me today because of it. I’ve never been able to pay my mother back for the long-distance charges those calls racked up.
If someone hands me a soda or beer while watching election season debates, I will press it gently on my right knee until it’s no longer cold instead of opening it.
#nakedTrump #Trumpstatue #policebrutality #doyougetityet #Drumpf #bigotry #NYPD #911 #TwinTowers #Iwasthere #TheEmporerHasNoBalls #Election2016 #bodyshaming #fatshaming #proudbody #chronicpain
Photo Credit: AP Photo/Mary Altaffer on qz.com